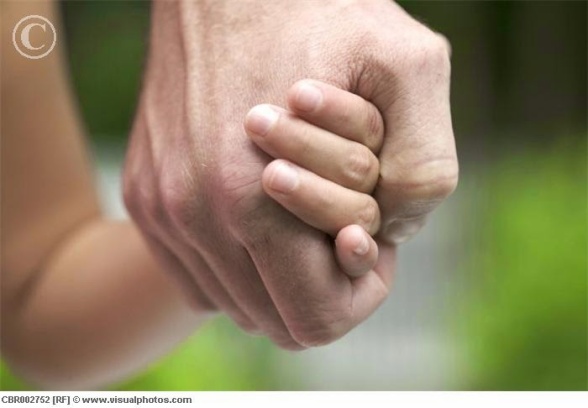 To have and to hold from this day forward, for better, for worse, for richer, for poorer, in sickness and in health. We are all familiar with this vow from Christian weddings.

We also know people who have not honored that vow. Couples who drift. Couples who are torn apart by life events, or infidelity or abuse by one or both partners. Couples who used to have “love is blind” vision of each other, whose casual comments warn of trouble:  “The way he chews his food grosses me out”; “She irritates the hell outta me” — those people don’t have the big issues to drive a wedge between them, so they resort to pettiness or imagination to justify their decision to leave.

But that’s people we’re talking about. Imperfect beings. Works in progress at best. I want to talk about God. Our Father. Our counselor. Our protector and caretaker. Our companion and confidant.

He is not an imperfect being. He is perfect. Stop right now if your subconscious projects onto him what you have experienced in humans. He is not human. He is God.

The common obstacle to believing his goodness, is the reality that all is not good on the Earth. Why are there landslides, earthquakes, droughts, starvation, murder, rape, theft? If he exists, why does God allow evil?

That I can’t answer. I’ve heard it explained that it began with Adam, but I don’t know that the origin of the fall of man explains it all for me. I don’t need to know the answer, because God’s spirit is accessible now; he is speaking and guiding, comforting and encouraging now. Today. I don’t want to compromise his presence available to me in the now, to pursue questions yet to be answered in all of time.

I don’t know so, so, so, so many things about this world we occupy, but I do know this:

God takes each person’s extended hand and holds it. Like people do in marriage. Or friendship. Or as a parent and child holds hands. As long as you are committed to him, he keeps holding on. If you push him away, or turn your back to him, he won’t push himself on you — he will honor your free will. But if you keep searching in the dark for his hand, you will find it. When you do, and cling to it, intending to hold it forever, know that in doing so you are in a covenant relationship with God.

Count on him to be faithful in all things. He makes that vow and will not break it.

To have and to hold from this day forward, for better, for worse, for richer, for poorer, in sickness and in health, to love and to cherish, in death you need not part.

2 thoughts on “To Have and to Hold”