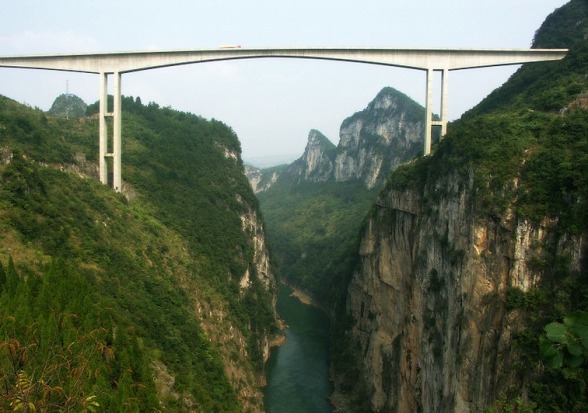 When Naomi and her two Moabite daughters-in-law were all widowed in the country of Moab, Naomi determined to return to her hometown in Bethlehem, Judah. Alone.

“Look,” said Naomi, “your sister-in-law is going back to her people and her gods. Go back with her.”

But Ruth replied, “Don’t urge me to leave you or to turn back from you. Where you go I will go, and where you stay I will stay. Your people will be my people and your God my God.  Where you die I will die, and there I will be buried. May the Lord deal with me, be it ever so severely, if even death separates you and me.”  When Naomi realized that Ruth was determined to go with her, she stopped urging her.

If you know the story, you remember that once in Bethlehem, Naomi directed Ruth to the barley fields to glean behind the harvesters. As an unattached foreigner, Ruth was at risk for harm by the male field workers should she choose the wrong field. Fortunately (coincidentally?), she happened upon the fields of a noble landowner named Boaz. When Boaz saw Ruth gleaning in his fields, he commanded his overseer to watch over her, assure her protection, prevent her embarrassment, and send her home to Naomi each evening with ample grain.

So Boaz took Ruth and she became his wife. When he made love to her, the Lord enabled her to conceive, and she gave birth to a son. The women said to Naomi: “Praise be to the Lord, who this day has not left you without a guardian-redeemer. May he become famous throughout Israel! He will renew your life and sustain you in your old age. For your daughter-in-law, who loves you and who is better to you than seven sons, has given him birth.”

Then Naomi took the child in her arms and cared for him.  The women living there said, “Naomi has a son!” And they named him Obed. He was the father of Jesse, the father of David.

That’s King David they’re talking about, THE King David. Had Naomi and Ruth not run into a dead-end in Moab, and had Ruth not chosen to accompany Naomi to Bethlehem, there would have been no Ruth and Boaz. No Obed. No Jesse. No David to lead Israel.

Back it up, and consider the choices made along the way. Were any of our main characters sure of their outcome when they made those choices? No. Were there guarantees of finding food, shelter, and safety when Naomi and Ruth returned to Bethlehem? No again. In their culture at that time, Boaz’s choice to take Ruth as his wife saved not only Ruth’s life, but Naomi’s. Read more of Ruth, and you’ll see that Naomi nearly thrust Ruth upon Boaz. Was she certain of Boaz’s character when she did that? No, and what she did was improper then. Fortunately (coincidentally?), Boaz was as good as a man gets — he rightly understood he was being honored, not manipulated — and the rest is history.

None of their choices were made with guarantees for a good outcome. We see that Naomi, Ruth, and Boaz weren’t driven by certainly, but by devotion and the desire to do the right thing.

The choices they made — the roads they took — ended up being perfect. It’s easy to forget that they didn’t know it would all work out for the good. When they ran into dead-ends, they simply took the best roads they knew to take next. With no guarantees.

You, too, may run into dead-ends in life despite your best efforts to be in God’s will. You may assume you missed the right road, that you erred along the way. (And that might be true. If so, it’s never too late to get the roads right.) But when you’re certain you were following his direction (or at least WERE certain before the dead-end happened and doubt took over), it’s probable that you are exactly where God wants you.

Dead-ends can move you to bridges. Ruth’s devotion to Naomi put her on a bridge out of destitute Moab into Bethlehem. There they found themselves on a new road, a road of ongoing provision, protection, and joy, and a union out of which came a great king of Israel.

What you consider a past WRONG road, may have been the RIGHT road, the PERFECT road.

Naomi, Ruth, and Boaz likely didn’t know if their roads were right ones at the time they chose them. You won’t always know either. But you can be sure of this: When your life is given to God, he does not take your sacrifice lightly. He is fully devoted to you. Stay fully devoted to him, shrug off doubt that accompanies dead-ends, and watch for the bridge to carry you to the next road.