This is a historic day in American history, as direct evidence comes to light that Trump and his circle obstructed justice.

Already, with Sondland still testifying, Trump supporters are morphing their stances that God put Trump in office, by rationalizing.  By spinning.

“So Trump still was sent by God to drain the swamp, but he also is draining the sin within Trump as well. After all, we are all sinners. Of course Trump had some sin in him. But he is still of God, sent by God to make our nation great again. On that belief I will not bend.”

It’s been interesting to watch, in real time, the four days of hearings where people are showing how they maneuver. How they spin. How they change direction as events transpire.

It seems they consider spinning, justifying, and maneuvering to be a virtue. They seem very proud of their consistency. Many exhibit bravado, as if it were loud enough, and angry enough, and forceful enough, it will displace the truth.

The rest of us think it is not a virtue to hold strongly to a person or concept regardless the evidence and truths that expose either as deceptive, corrupt, or self-serving (rather than other-serving, and God-serving, as is the basis of Christianity).

Those who hold fast to their entrenched views must spin them more and more in the light of exposure. Those who do that are in the company of others who have spun their thinking in astounding degrees in order to remain unyielding, prideful, and elevated above truth and law.

They should be alarmed that there are people who deny there was a Holocaust, lest they become so extreme. It is a horrific example to highlight the power of a mind and heart to remain hardened and unresponsive to truth, even while the light of truth fully exposes the darkness.

We need to be aware that there are people who see evidence such as photographic documentation depicting the selection of Jewish prisoners for gas chambers, people who even lived through the era, who call it fake. They say the Holocaust was contrived. None of it happened. None of it is true. 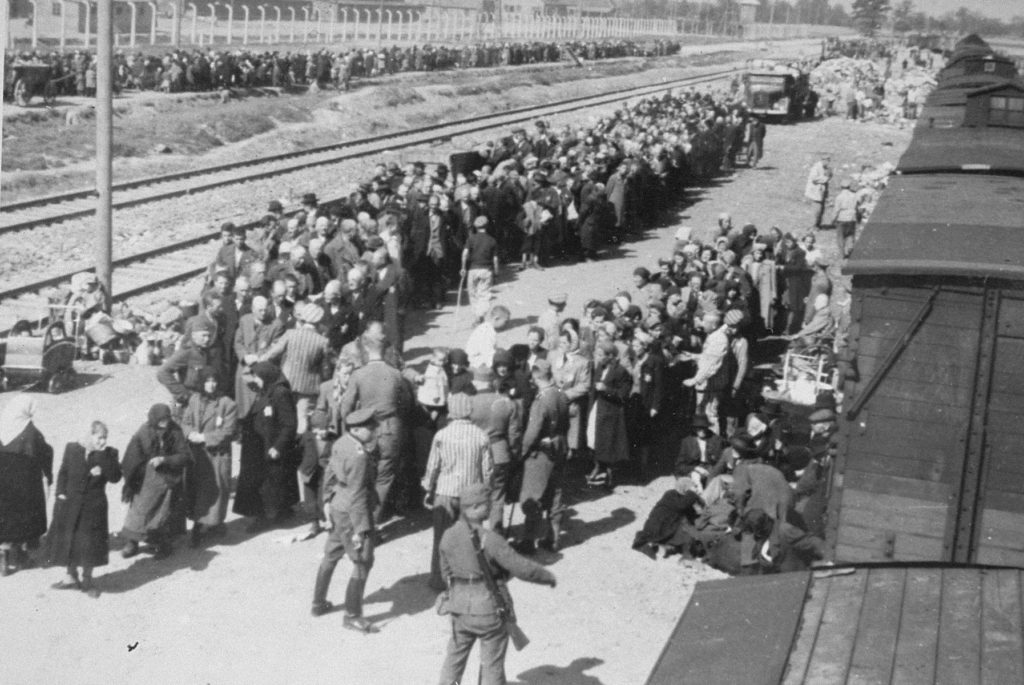 It’s astonishing that it needs to be said:

That kind of unyielding thinking is not a virtue.