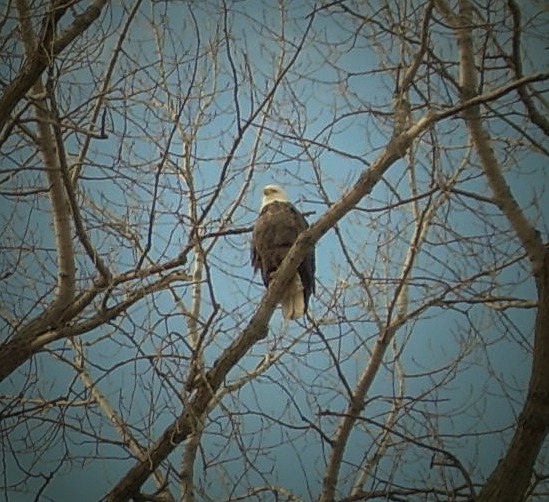 Psalm 103: 2 Praise the Lord, my soul, and forget not all his benefits—

Think of the power God has. Yet he refrains from imposing his power on us. It’s not his way. God doesn’t overpower, manipulate or control. He doesn’t pull “people-things” like guilt trips, emotional blackmail, or threats. His character is so strong, he refrains from exercising the power he possesses, even though the use of his might would accomplish his will.

He permits us to determine who we want, and what we want, with the free wills we’re granted.

He welcomes us to friendship. He doesn’t demand it, force it, or threaten to make things bad for us if we decline. He doesn’t trick us into relationship. His ways aren’t built on obligation or guilt, but on our freedom to accept or decline.

Be with him if we want. Don’t if we don’t want.