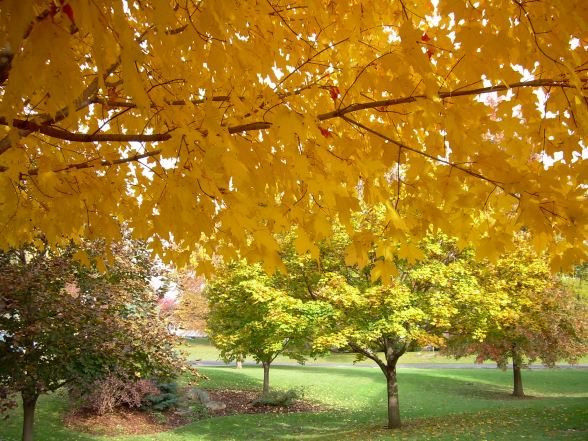 Reflection of the day:

He has achieved success who has lived well, laughed often, and loved much;
Who has enjoyed the trust of pure women, the respect of intelligent men and the love of little children;
Who has filled his niche and accomplished his task;
Who has never lacked appreciation of Earth’s beauty or failed to express it;
Who has left the world better than he found it,
Whether an improved poppy, a perfect poem, or a rescued soul;
Who has always looked for the best in others and given them the best he had;
Whose life was an inspiration;
Whose memory a benediction.

“Success” was written in 1904, by Elisabeth-Anne “Bessie” Anderson Stanley (1879-1952) for a contest held in Brown Book Magazine. Stanley won the competition, which was to answer the question “What is success?” in 100 words or less. It is often incorrectly attributed to Ralph Waldo Emerson or Robert Louis Stevenson.