It’s arrival can be viewed as a portal or gate — imagine a TSA checkpoint at an airport. Only those who are traveling light can pass through. What if the qualification of passing from our current status to the one we are meant to be in is that we must shed some luggage? Would we do it, or would we stay behind, unwilling to comply? What if it was God who defined those terms, and the requirements were personalized for each person? 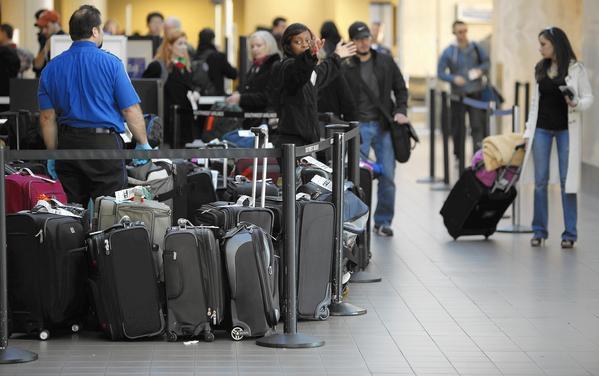 Much as they begged the TSA agents, and tried to claim, “I’m with him” or “I’m with her”, with intentions to sneak in with someone who willingly shed all that God asked, they were left behind. 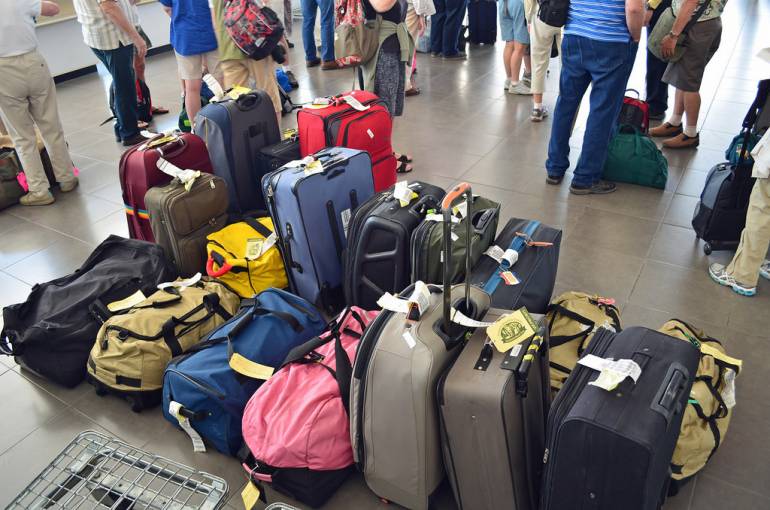 Resenting those who went forward and were quickly out of side. Inventing something to blame or condemn about them.

All the while turning a blind eye to the clearly-stated signs at the airport, personalized stipulations that those who passed through complied with.

Ultimately, they gather their piles of suitcases and drag them back home. Unpacking them to inspect item after item, relishing their worth, reinforcing their decision to retain them. Arguing with God, but not calling it so:  calling themselves “correct” and the travelers who are long gone “wrong”. Making themselves feel better by bashing the innocent. Redefining themselves as “the staid”, “the consistent”, “the pillars”, “the holy”, and by compare calling the blameless who traveled forward “rebels”, “flashes in the pan”, “backsliders”, “amoral”.

Which is understandable, perhaps, considering human nature, and maybe not the end of the story for those people. As long as they don’t settle in where they are, and continue to lunge for the future. As long as they keep their eyes on God’s flames of guidance, as the Israelites wandering the desert did, they may eventually arrive at the passage to the promised land. But keep in mind, he doesn’t conform to people, people must conform to him. Don’t expect him to change his personalized terms; instead, expect him to keep the requirements and enforcements unchanged. As long as people are each intent on hearing directly from the Holy Spirit and no other voice including their own, they may yet hear and obey and perhaps even catch up with those who traveled before them.

But why do it the difficult way when it can be done with ease? Why refuse to comply and play all those mind games with misplaced idolatry, and forego the good things that would have come with simple obedience and singular godship?

If God asks us to see it his way, or do it his way, then do it. Do that over and over as often as he asks, and we can expect to ultimately arrive at portals and gates of something new, something wonderful, something grand, something possible only with God. You can fake “blessed”, and “favored” only until the real deal comes along, then the fake is overshadowed by the brilliant light of those who truly loved enough to obey, and who ultimately were placed by God as oaks of righteousness for the display of his splendor?

We can keep all those bags of things we value more than him, and stay in the familiar world we like to control. But, don’t fool ourselves that we’ve arrived at the best stuff.

For those who have been trimmed and forged and refined in fires; for those who have loved and obeyed, through the TSA gate they go. They may only have wee little backpacks and almost nothing in them, but they have willingly thrown off everything that hinders, and their eyes are fixed on hope and a marvelous future. They know who God is; they let him be the commander or King or father or coach or any of his many roles in their lives, and they are headed to all things good.

My friend, if God asks you to drop a suitcase or two or three or fifteen … travel light. There ain’t no other way to go through to the real deal.